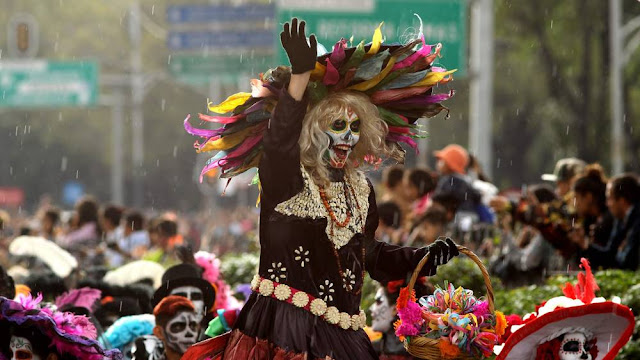 Experiencing new culture is not only fun but knowledgable. Each country has their own unique way to celebrate something. This is not limited to their people only, because you can also experience some holidays to understand a part of their cultures. Here are some international holidays all over the world that won’t only make you interested, but can’t wait to try it at least once in your life time!

This festival in Japan requires men to strip almost naked on a cold night of February. This event is to test the masculinity of Japanese men as they race through a freezing pool, and that’s only the pre-start of the event. This is strictly for men and they only wear white loincloth in this event. No, there is no Hadaka Matsuri for women.

This holiday goes on for six days straight where pretty much the whole country parties during that time. Carnival in Rio de Jainero is the main event. The carnival is full of beaches and night life. According to Guiness World Record this carnival this is the largest in the world. Any unrelated events that don’t have anything to do with the carnival are closed down and you are there to have fun.

If you have seen the 2017 American 3D animation movie Coco, then you know that it is inspired by this international holiday. Unlike Haloween that is full of scariness, this holiday is full of color and spread of joy. They don’t scare people, but instead demonstrating their respect for the deads, especially family members that have passed away before them.

Now, this party is one of the longest parties in the world. 16 to 18 days of drinking of having fun, accompanied by beers and foods. Alongside that, there are also numerous attractions that you can visit in this international holiday. Although this is called Oktoberfest, the festival itself starts on September to the first week of October.

While the other festivals are promoting us to go out and party, this international holiday is different. People in Bali are supposed to avoid any distractions for the whole day, including electricity. They meditate and fast for the whole Saka New Year day. The only people that are allowed to go outside of the house are securities that check if everyone is celebrating this day. But, there are some rituals that are performed before and after the Nyepi Day.


Experience Other Cultures Through International Holiday

Every country has their own uniqueness to celebrate what they want to celebrate. It is fun to see or even experience these exotic holidays. We have adopted holidays such as Thanksgiving or Halloween, so why not these unique holidays?

If you ever travel to foreign lands, you should really check their international holidays. Then, you can experience it by yourself to understanad how they celebrate something. So, you don’t just know and feel how they live by going sightseeing, you can also see how creative these celebrations are.

Published on:September 17, 2020 Category: Calendar No Comments on List of International Holidays You Must Know

11 Types of Calendars in The World

Calendar is no doubt important to our society and greatly affects the way of our lives. It is based on astrological observation that has started from the very ancient days. Now, we have followed one calendar worldwide but some holidays are still derived from the other calendars. Let’s see some of the types of calendars below. 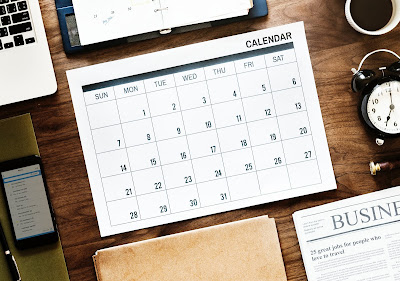 This calendar is counted since the day Jesus was born. That is why to address the years that were so long ago we say BC, which is Before Christ or before Jesus was born.

This is proposed by Julius Caesar and was used in the Roman world and most of Europe, until it is replaced by Gregorian calendar. It is still used in some Orthodox Church.

Julian calendar was corrected and the result is thistype of calendar. The development was made because there was a problem with the Easter day.

The Javanese calendar is used by Javanese, Sundanese and Maduranese. They used to use the Saka Calendar to then shifted into this new calendar. They believe that the days are corellated with destiny.

The Hebrew Calendar is the type of calendar used by Jewish for their religious observances. It is one of the oldest calendars ever discovered.

Even though Gregorian calendar is widely used among the world now, some holidays are still derived from the old calendar. Chinese does this as well to see when Chinese New Year is held. Just like Javanese, they also believe that the dates in Chinese calendar are related to destiny. So, if they are choosing dates for wedding or any special occasion, they will see from the Chinese calender.

The Japanese Calendar started from the reign of the Emperor. For example, in the year of 2018 the Emperor has been reigned for 30 years. So, this year was called Heisei 30 based on this type of calendar.

This is the calendar that had made people believe that doomsday would be in 2012. It is because the Maya Calendar ended in the year of 2012. The hype of the media caused this calendar to become famous back in the day.

Also called Alexandrian Calendar, this type of calendar is based on Egyptian calendar. This ancient calendar is used by the Coptic Orthodox Church.

We all know the functions of calendars in our lives, but the important dates come from each culture or religion’s beliefs. The calendars we have today are the result of the work and discoveries of other types of calendars in the ancient time. Now, we are able to enjoy the most perfected version of these calendars.

Published on:September 17, 2020 Category: Calendar No Comments on 11 Types of Calendars in The World